MIDWEEK SALE PLAYLIST: One Day Left on These Bargains! 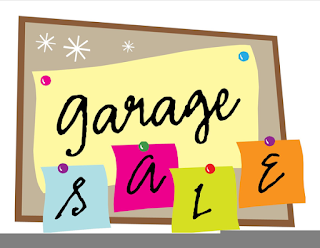 You have less than 24 hours before the auctions end on the albums below, bids as low as 49 cents on some of them.  Here are some samples...

"Cielito Lindo" - Sons of the Pioneers. The premiere cowboy band. Roy Rogers once was a member. Great cowboy music, here they do their take on a classic Mexican song.

You can buy this album at the following link: Sons of the Pioneers 'Tumbleweed Trails"

"Precious" - The Pretenders. A great group bridging the gap from punk to New Wave. Fronted by Chrissie Hynde, this is their breakthrough album. Here's a sample of a punk tinged, hard rocking tune that you'll find on our album.

You can buy this album at the following link: The Pretenders

"Midnight Rider" - Stephen Stills. Stills' solo record from 1979 is a blend of covers and original tunes including this Greg Allman tune.

You can buy this album at the following link: Stephen Stills 'Thoroughfare Gap"

"Planet Earth Night Version" - Duran Duran. Disco meets some of the kings of New Wave in this extended dance mix of their hit. This is a special, 12" 45 RPM single which means it's the same size as a regular vinyl LP but played at the higher speed.

You can buy this album at the following link: Duran Duran 'Planet Earth Night Version"

These have less that a day to go, don't let it slip by!

There's also much more at The Musick Channel Garage Sale. Stop by, pick up a bargain, and help support our family of blogs.

The Musick Channel
Posted by D. Musick at 2:16 PM No comments: 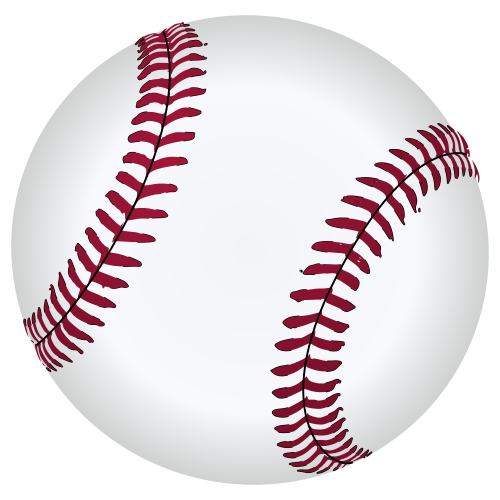 The Dodgers are hoping to end a 30 year drought after making it to the World Series for the second year in a row. The Red Sox hope to spoil that. Whoever wins, we all win this weekend with a battle of the bands...three from L.A and three from Boston.

Who will win? Since the Dodgers are the home team, we'll give the visitors the first at bat...

"Rock and Roll Band" - Boston. Hmm, wonder where this band is from? Well, it say's it right there in the lyrics, "just another band out of Boston." Check out this classic autobiographical tune from a classic band.


"Light My Fire" - The Doors. L.A.'s own 60's classic band, Jim Morrison's vocals can maybe light a fire under the boys in blue with their entry.

"Dream On" - Aerosmith. Are the boys at Fenway dreaming when they think they can take it all this year? Local boys Steven Tyler and Joe Perry hope it'll all turn out to be real.

"Give it Away" - Red Hot Chili Peppers. Southern California's Anthony Keidis and Flea hope the Dodgers won't give it away this week and come home with a trophy.

Darryl Musick
Copyright 2018 - All Rights Reserved
Posted by D. Musick at 4:00 AM No comments:

Getting a bit chilly in the fall so we sleep cozy under our covers. Hey! It's also a good theme for this weekend's playlist.

Some cover tunes (songs remade by another artist after becoming famous for the original tune) are as good, if not better, than the original.  Here are five for your listening pleasure.

5. "All Along the Watchtower_ - Jimi Hendrix. Only one of the most inventive and best guitarists could take this Bob Dylan song and turn it into a power rocker.

The original by Bob Dylan

4. "Respect" - Aretha Franklin. Originally a cool R&B tune by Otis Redding about a guy asking for some respect after spending all his money on his girl, Ms. Franklin turned it into a powerful song about female empowerment...she's demanding a little R-E-S-P-E-C-T here.

The original by Otis Redding

3. "Whole Lotta Love" - Led Zeppelin. They didn't want to admit it but this was a cover of Muddy Waters' blues tune "You Need Love." Kept denying it but a lawsuit and verdict says differently. Still, a very good tune by the 70's power band.

The original by Muddy Waters.

2. "The Man Who Sold The World" - Nirvana. Great guitar licks highlight this cover of a very good David Bowie tune.

The original by David Bowie

1. "Hurt:" - Johnny Cash. Maybe the best cover ever. Nine Inch Nails originally recorded this powerful song of the pain addiction causes, not just to the addict but to those around them. Then, Johnny Cash took it to a whole 'nuther level. Even composer Trent Reznor thinks it's better than the original.

The original by Nine Inch Nails

Darryl Musick
Copyright 2018 - All Rights Reserved
Posted by D. Musick at 9:49 AM No comments:

WEEKEND PLAYLIST: The Germans Are Coming 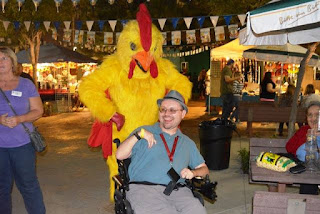 We're headed out to celebrate Oktoberfest tonight. It's an annual party to celebrate the marriage of King Ludwig of Bavaria to his bride, Terese. It's also a big excuse to drink beer and party like a Bavarian.

We'll mark the occasion with a list of German and German-language music.

5. "Hände zum Himmel" - Hansi Hinterseer. The first time we went to Germany, we settled into our hotel, turned on the TV, and quickly went "what the holy hell is that?" 'That' was Hansi, an Austrian former Olympic skier who has gone on to a huge career as a folk singer. Now you to can wonder just what the hell did I just see...

4. "Rock You Like a Hurricane" - The Scorpions. Probably the most popular German band to hit it big in the states, The Scorps know how to lay down a commercial lick...and sing it in English too...to be able to sell millions and millions of records.

3. "99 Luftballons" - Nena. How to make it harder to break into America if you're a foreign singer? Do it in your native language. Although Nena recorded an English language version of this anti-war song, it's the German language one that lives on.

2. "Autobahn" - Kraftwerk. A rousing rocker to the fun that is driving on the autobahn with no limits. Believe me, this is a very freeing thing to do.

1. "Der Kommisar" - Falco. Many versions, including English, have been put out but Falco's original German version is the best with this semi-rapping ode to criminal street life.

We'll be having fun at Oktoberfest tonight and hope you do too. Keep some of these German tunes in mind when you do.

Like the music? Come by The Musick Channel Garage Sale and pick up some classic vinyl albums, along to other merchandise. 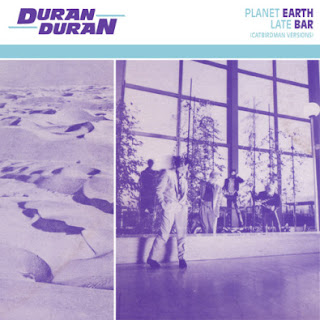 Darryl Musick
Copyright 2018 - All Rights Reserved
Posted by D. Musick at 4:30 AM No comments: